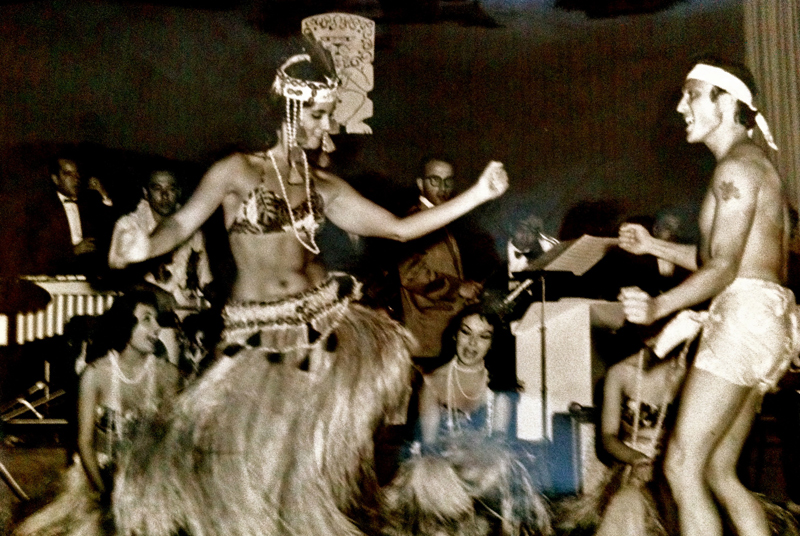 Where it all started for me and my brothers – This is my Mom dancing at the Hawaiian Room at the Lexington Hotel in 1959 and that’s my Dad behind her as the conductor with the fogged-up glasses checking out her moves. Dad could barley speak English but I guess Mom’s ass-sets spoke volumes! Sorry Mom 🙂

NOW THE REST OF THE GANG 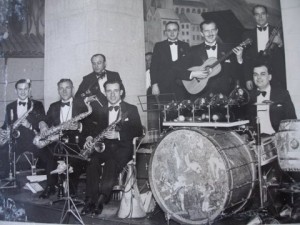 In the late 1890’s the family line of Gutierrez del Barrio musicians started making an impact in the world of music. Pre TV and Film, the family had already won awards in Musical Theater and Opera before composing music for film in the late 1920’s. 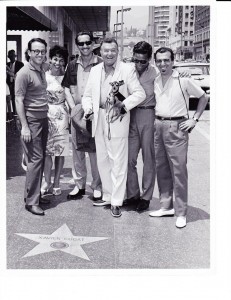 Starting in the late 50’s in America Jorge del Barrio started as musical director for entertainers such as Xavier Cugat, Abbe Lane, Perry Como, Jimmy Rodgers, Vikki Carr.  Up until 1972, Jorge was mostly on the road and writing arrangements for all the above-mentioned artists as well as arrangements for TV.

As the 70’s came to a close Jorge started his legacy as a string arranger in the pop/mainstream record industry thanks to artists like George Duke and Stanley Clark.

As well as writing string arrangements for recording artists Jorge also orchestrated and conducted compositions on many Hollywood feature films like What’s Love Got To Do With It, Pentagon Wars, Boys In The Hood (string arrangements), She’s So Lovely, First Time Felon and HBO miniseries John Adams and HBO film, Pancho Via Starring Himself. 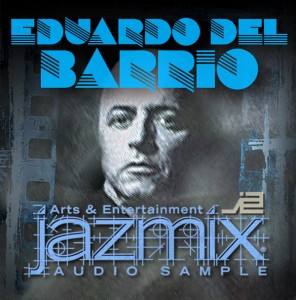 In 1991 Eddie also participated with Herb Alpert in the writing and production of Stan Getz last album Appassionato. In 2005 Eduardo Gutiérrez del Barrio was commissioned to write an orchestrated jazz piece that was performed by the LA Philharmonic at the Disney Hall in Los Angeles.  The title of the Jazz Mass was Misa Justa. 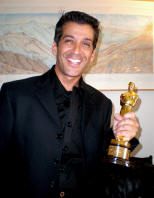 And finally, Gibi is not the only one in his family making landmark moves in the entertainment world.  His brother, Ramon Del Barrio has had a major presence across the U.S. for more than 25 years. Del Barrio did the musical staging and choreography for the 2006 Academy Award-winning film in the Best Live Action Short Film category, West Bank Story.

Ramon was the principal choreographer and co-director for the musical Sisterella, written and directed by Larry Hart and the only musical Executive Produced and presented by the King of Pop, Michael Jackson.

Sisterella won eight N.A.A.C.P. Theater Awards, including Best Musical, Best Director, and Best Musical Staging and Choreography www.sisterella.com Among the many high-profile events and programs to his credit, he directed the tenth anniversary of The American Choreography Awards, and he was the live-show director/choreographer for the first reality show on Prime Time network television, ABC’ reality series, Making the Band.